A retired Lieutenant Colonel of the U.S. Army, Representative John Szoka is once again serving his country - this time as a member of the North Carolina General Assembly. John is serving his third term representing North Carolina House District 45 which encompasses Fort Bragg and much of rural Cumberland County surrounding Fayetteville. 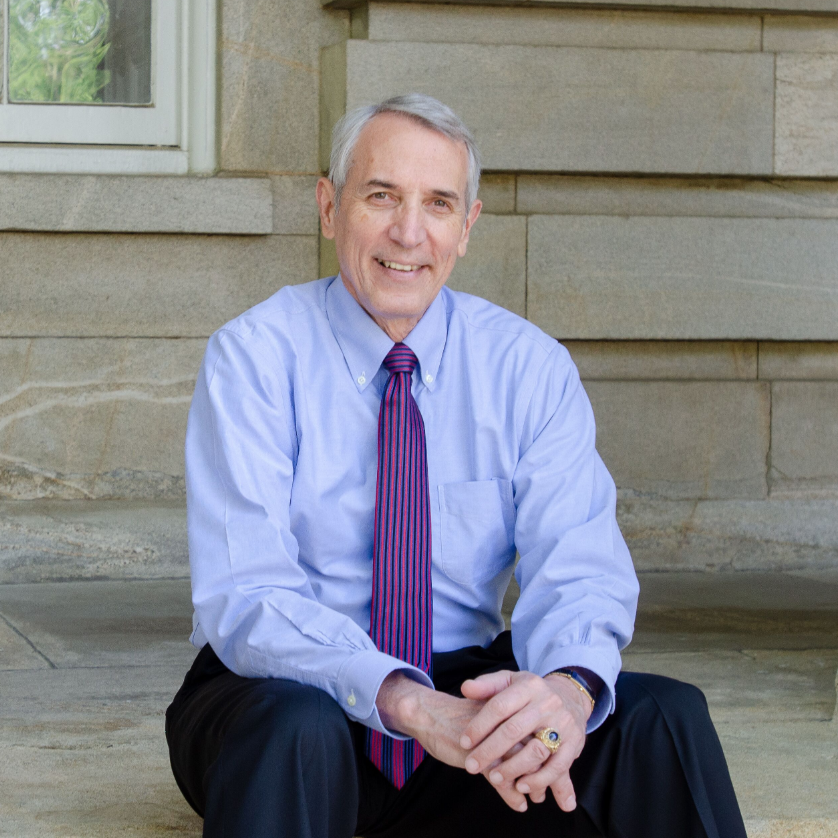 While the Army brought John and his family to Fayetteville, when he retired from active duty he choose to stay here and has lived in Fayetteville since 1994. He has owned and operated several successful small businesses in Fayetteville. John and his wife Laurie have been married for over 30 years and their children, now grown, attended public elementary, middle and high schools in Cumberland County.  Active in their church and their community, John is committed to leaving North Carolina a better place for our children and grandchildren.

Representative Szoka was born in Ohio and graduated from the United States Military Academy at West Point with a degree in Engineering. He went on to earn a graduate degree from the University of Texas at Austin in Operations Research, a field combining mathematics and computer modeling, which is used for allocating resources and solving complex problems. 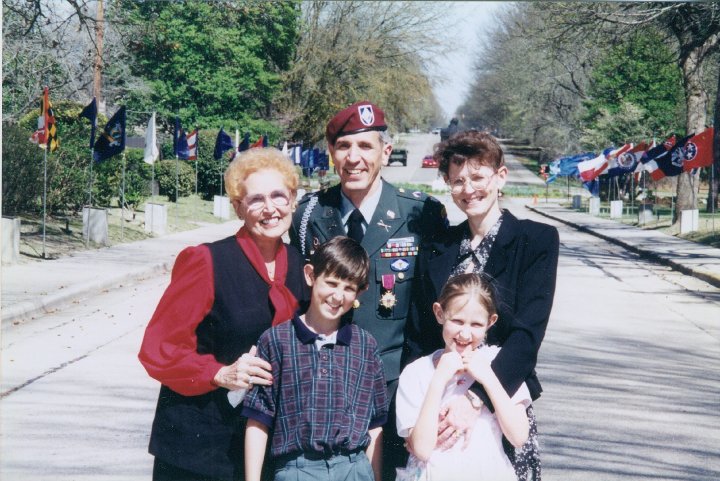 He has worked to shape, promote, and hear in committee, common sense tax and economic policies. He was a primary sponsor of, and worked with the House and Senate teams to pass the Tax Simplification and Reduction Act of 2013, which reduced taxes for  taxpayers and did away with dozens of corporate and individual tax loopholes that benefited only a few.

Job creation and economic development have been, and continue to be, his primary focus.

"I am proud to have been a part of formulating and passing these common sense, conservative solutions and I ask for your support and your vote to return to Raleigh to represent North Carolina's 45th House District." - Rep. John Szoka 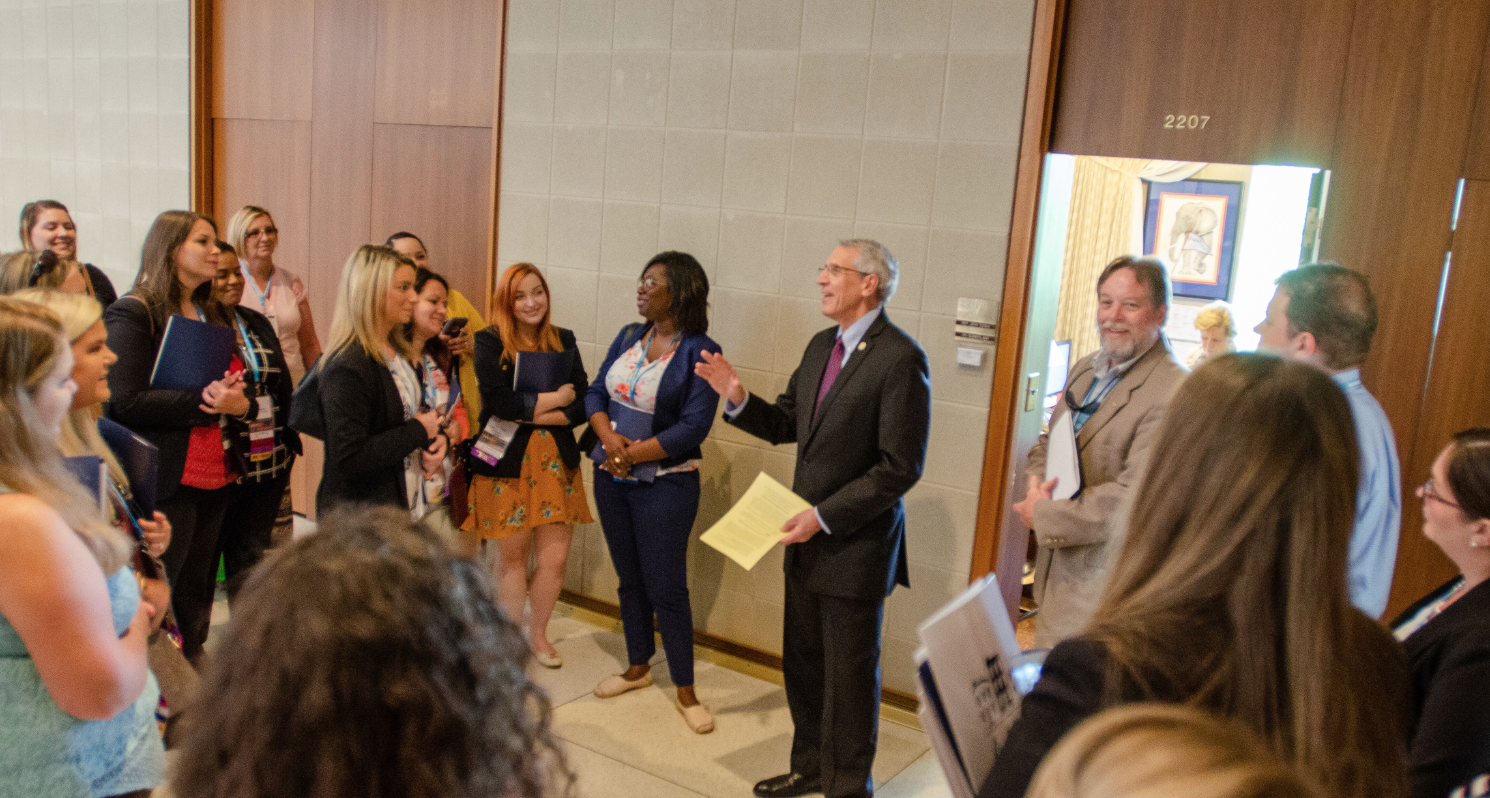