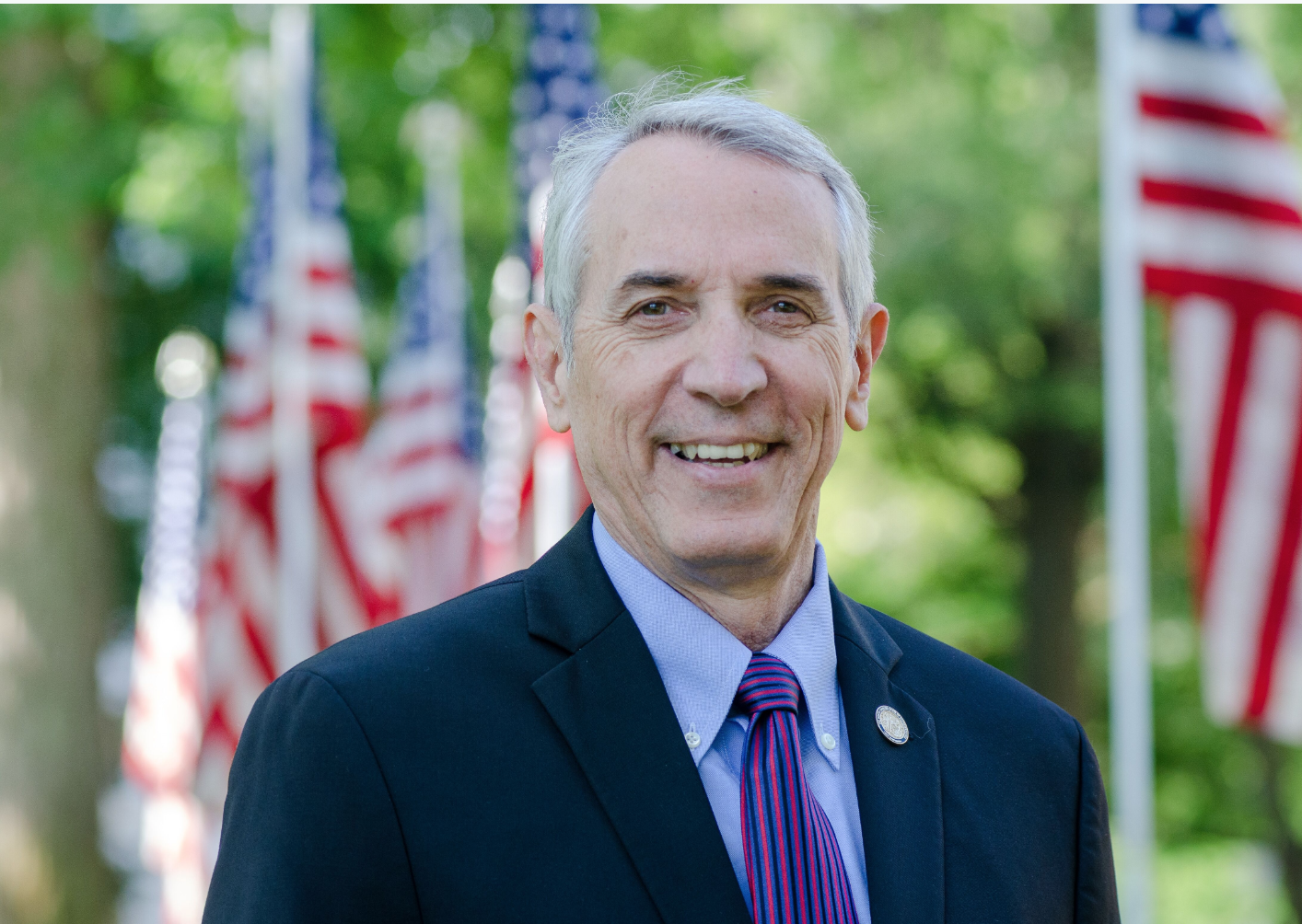 "Job creation and economic development has been, and continues to be, my primary focus in the legislature." -Rep. John Szoka

John Szoka was first elected in 2012 and is now in his fourth term. He has been the primary sponsor on many significant bills, involving, but not limited to; tax reform, clean energy, job creation, high-speed broadband expansion and supporting our active duty, reserve and national guard service members, their families, veterans and our military bases, particularly Fort Bragg.

When Representative John Szoka began his first term in 2013, North Carolina was ranked 44th worst in the nation in business taxes, had the third highest unemployment insurance debt in the country, had a Medicaid system running hundreds of millions of dollars in the red yearly, and continued to transfer gas taxes to the general fund to be used for purposes other than highways. In his first term he was a primary sponsor of H998 Tax Simplification and Reduction Act which lowered individual and corporate tax rates benefitting all citizens in North Carolina.  In his second term he continued the process of tax reform as a leader of the House team that formulated and negotiated the budget's tax package which further reduced the tax burden on North Carolinians. These changes moved NC state business tax climate rating from 44th to 13th in the nation, spurring growth in our economy and creating jobs.

He assisted in reforming the state's implementation of Medicaid Transformation to provide better outcomes for patients as well as save taxpayers hundreds of millions of dollars each year.

John's ability to run his own successful, small businesses gave him the knowledge and experience to write comprehensive legislation that sets the environment for businesses to create jobs in North Carolina. In addition to his work on tax reform which helps private employers grow and prosper, he took part in restructuring the state's unemployment insurance system and helped facilitate the early payback of the more than $2.5 billion debt owed to the federal government. This saved hundreds of millions of dollars in interest payments and allowed employers to hire workers instead of servicing debt. He helped pass House Bill 117, the "NC Competes" Act, which helped businesses create jobs by reducing unnecessary regulatory burdens while maintaining high levels of citizen and environmental safety. Under his leadership, as Chairman of the House Finance Committee  the committee has crafted thoughtful, positive, tax and regulatory legislation that helped both businesses and individual taxpayers at all levels. 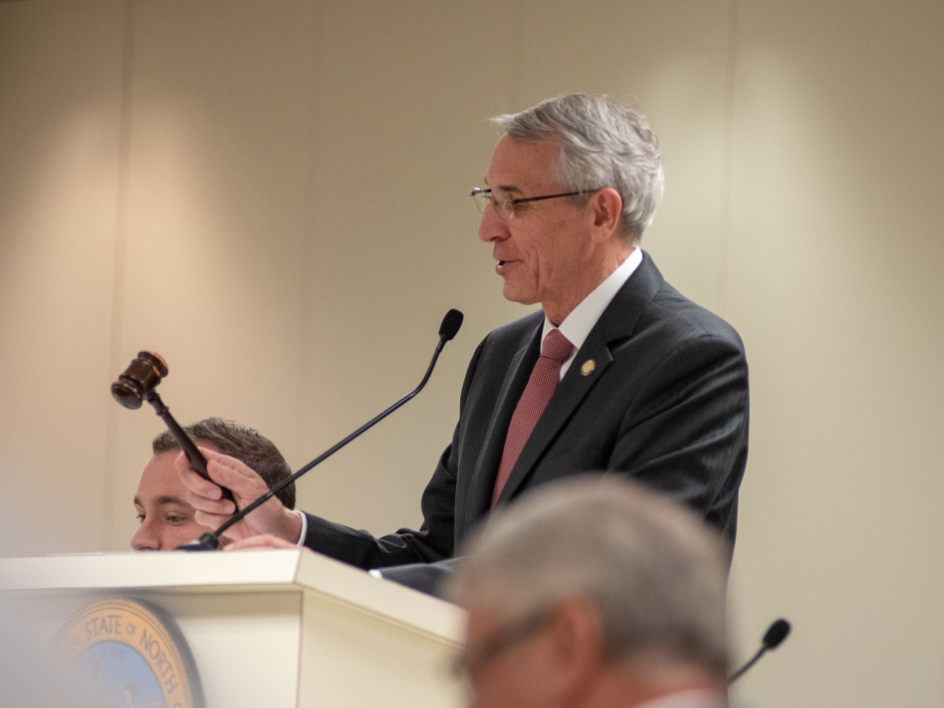 "The United States needs to be self-sufficient in producing its own energy and not be dependent on foreign, unfriendly countries. We need efficient, low-cost energy from all sources."  - Rep John Szoka

As an advocate for renewable energy, John is working hard for consumers to be able to choose how their energy is provided, reducing energy costs and promoting a cleaner, healthier environment.  He believes this will, in the long-term, benefit the economic and energy future of North Carolina. Renewable energy technologies in North Carolina have added tens of thousands of jobs and encouraged billions of dollars in investment, all within our state.

In 2017 John was the primary sponsor and leading proponent of  HB 589 Competitive Energy Solutions for North Carolina, which was passed into law.  This is the most significant energy legislation passed in North Carolina in the last 10 years.  The law totally revamps the way solar energy is brought onto the grid with estimated ratepayer savings of $850M over the next 10 years, using free market principles. Additionally, it meets consumer demand in allowing the widespread adoption of rooftop solar and allowing the military, universities, and businesses to adopt rooftop solar on their facilities and stores by utilizing the 'Green Source Rider'.  All these programs insure that the costs of widespread rooftop solar adoption are borne only by ratepayers who participate in those programs. In October 2015, John was awarded the Excellence in Public Policy Award at the state-wide 'Making Energy Work' conference. This award has been presented only twice since 2005.  This award is presented to those individuals who demonstrate exceptional vision and leadership in promoting energy independence and self-sufficiency through the use of renewable energy technologies. 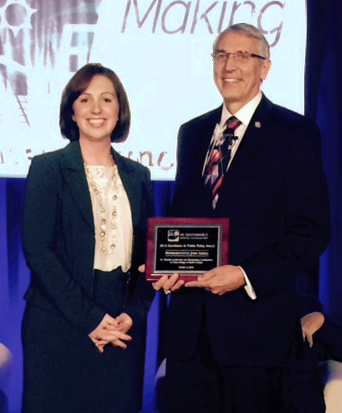 John believes educators and administrators should be rewarded for exceptional academic results delivered in the most cost effective manner. At the same time, we must provide our teachers with the tools for success and the latitude to employ their most innovative teaching methods. With that being said, John took part in awarding the largest pay raise to starting teachers salaries in 2013 and 2015. In April 2015, John was able to help pass three different bills on improving education across the state.

Learn more about each of the above bills here. 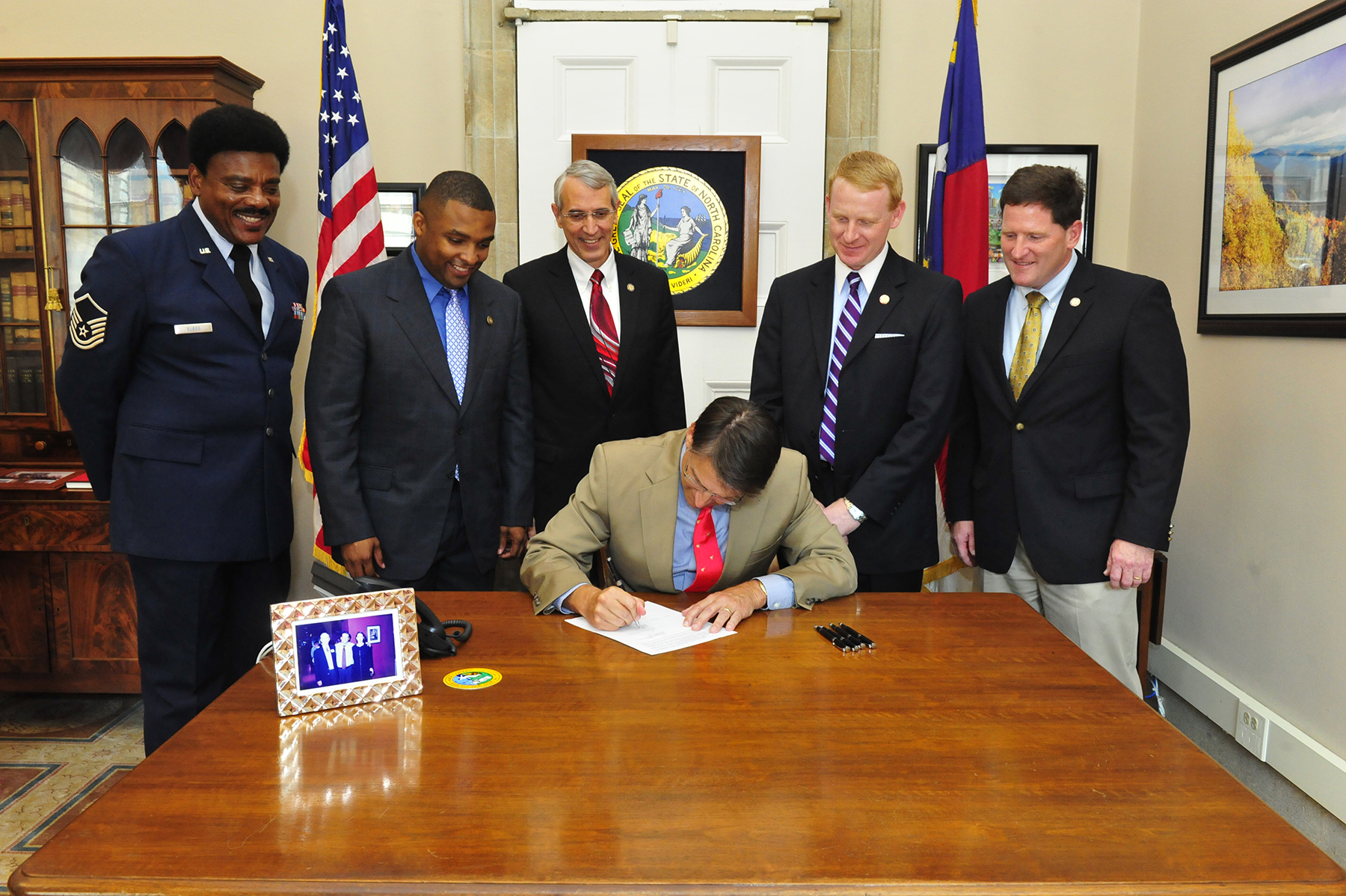 "Fort Bragg is not only essential to the defense of America, but is a major economic engine for our region and state.  I'll continue to work hard for Veterans, our active duty military forces and their families and to protect Fort Bragg." - Rep John Szoka

Both John and his wife, Laurie, are retired Army Veterans and truly understand the challenges faced by todays soldiers and their families.  His commitment to soldiers is exemplified by the passage of the first bill he sponsored shortly after election to the Legislature, H19 Respect Our Fallen Heroes.  This bill extended the time and distance from military funerals that "protestors" had to keep.  Since the passage of this bill in 2013 there have been no negative, offensive demonstrations at funerals of military members. 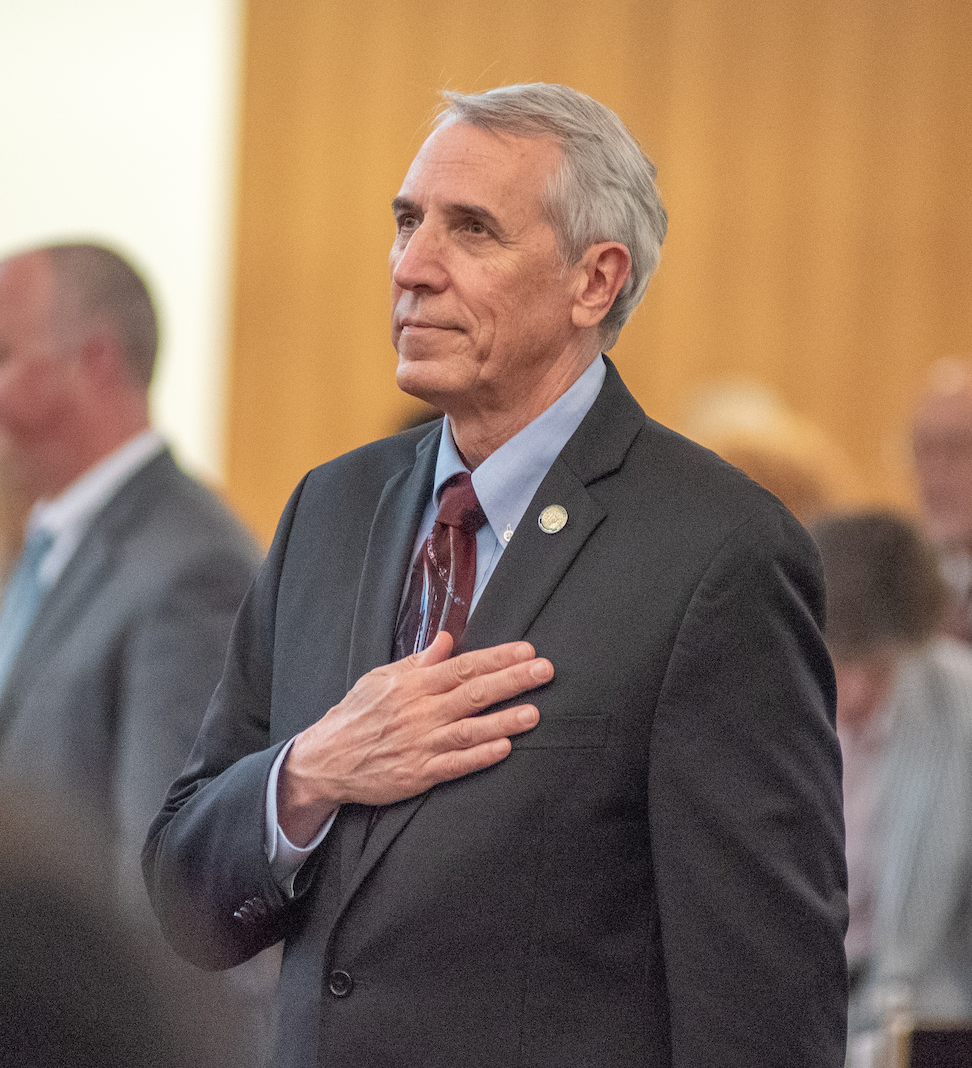 With approximately 8,000 highly trained soldiers retiring or ETS'ing from Fort Bragg every year, it's important to assist them in finding employment in the civilian community.  Sponsored by Rep Szoka in 2013, H322 CDL Requirements/Military Experience gives credit on the North Carolina Commercial Drivers License (CDL) test to soldiers for truck driving experience they acquired during military service.  Since passage of this bill over 730 former service members have taken advantage of this opportunity, acquired their Commercial Drivers License and taken high paying jobs in the civilian economy. Taking this idea further this past session, the legislature passed other laws giving soldiers constructive credit for military experience in comparable civilian jobs ranging from law enforcement to health care.